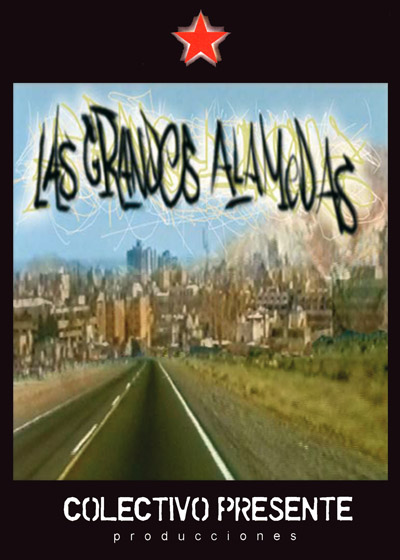 A journey through Mexico with the Zapatistas and Subcommandante Marcos

In a journey from the mountains of southeastern Mexico to the northern border with the United States, Subcommander Marcos and the people of Mexico trace the forgotten face of a country. A celebration of the struggle for land and dignity.